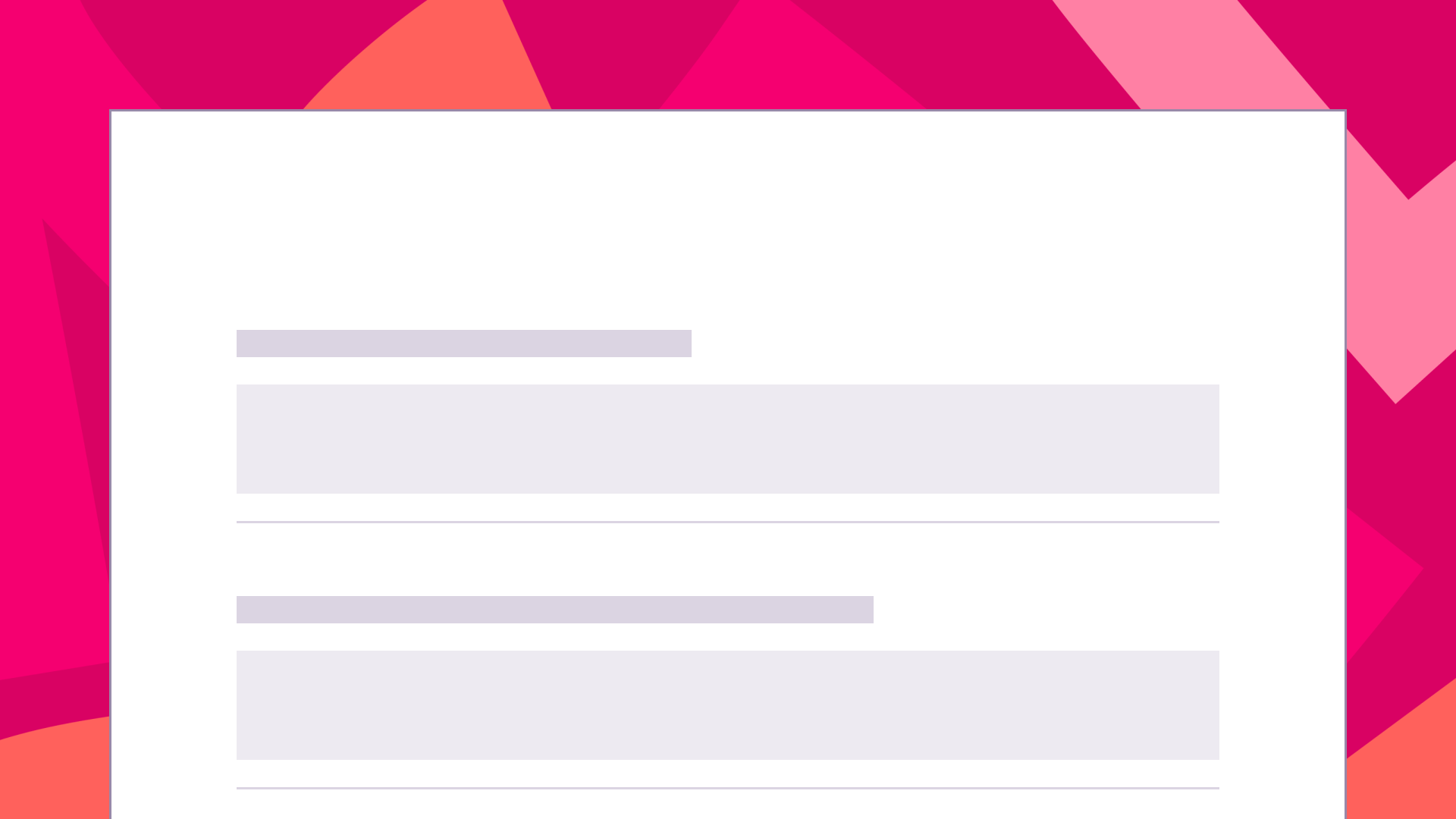 Sign up to use this templateGet in touch to buy coaching

Why your resignation letter is important:

Examples of when your resignation letter is important:

Chester has been bullied by a colleague for several months.

He has repeatedly raised this with his line manager and also the HR department, but nothing has been done about it. He has tried raising a formal grievance, but his employer didn’t investigate the grievance properly.

Chester has got to the point where he feels he has no choice but to resign, due to the company’s mismanagement of the situation, and the fact he still has to work alongside the bully.

He thinks this may amount to constructive dismissal and wants to write a resignation letter that demonstrates clearly that his reasons for leaving are linked to all of the incidents he’s experienced.

How to write your resignation letter for an Employment Tribunal:

When you’ve decided that you need to resign, you should start writing your resignation letter as soon as possible. You should:

The guidance in this kit only applies to Employment Law in England, Scotland and Wales.