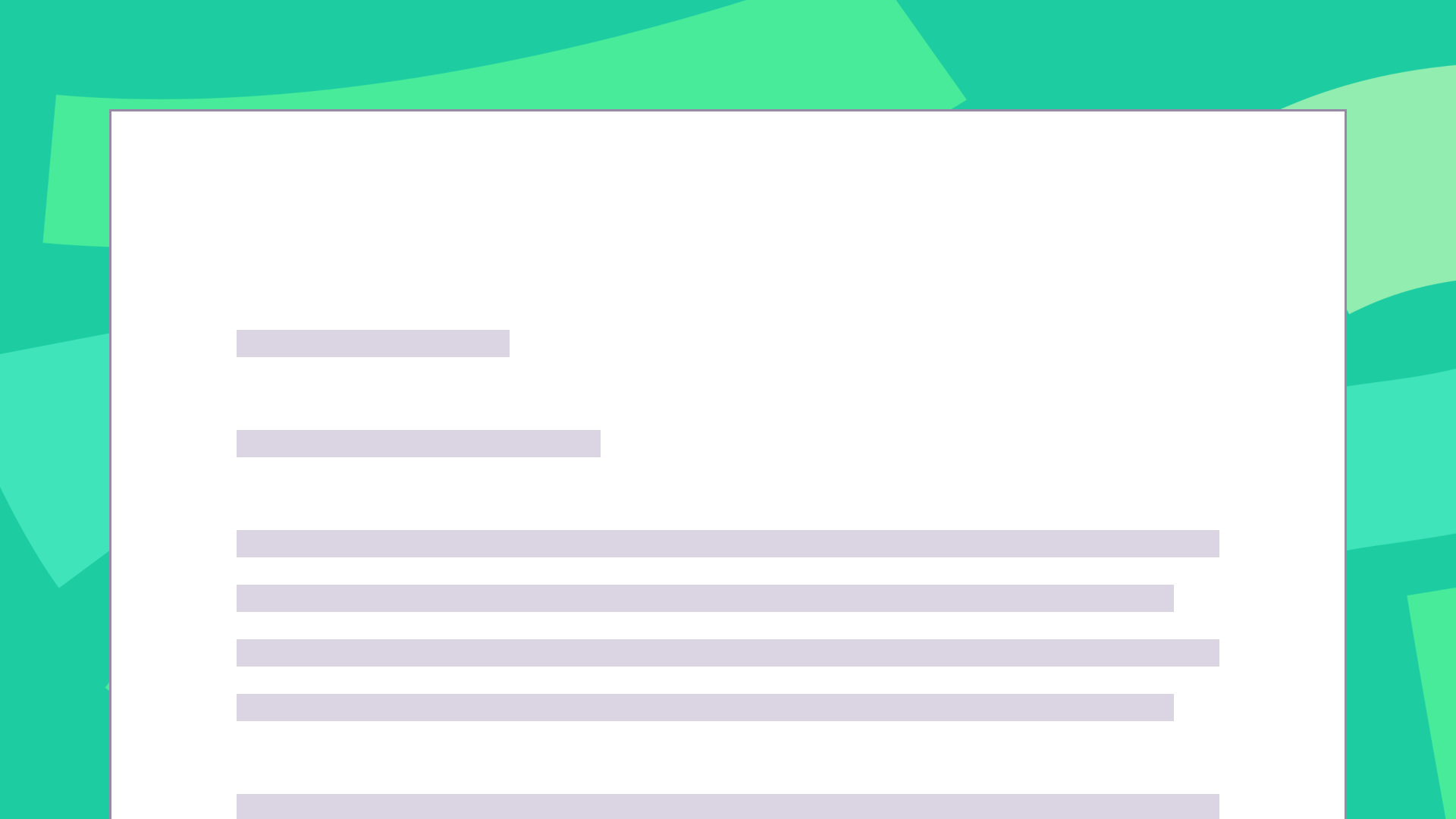 £39.99
Sign up to use this templateTalk to a coach today

Rated 5 out of 5 stars on Trustpilot

I recommend Valla for the way they support the people with high standard of professional approaches also good value in term of money.

What our customers say:

I recommend Valla for the way they support the people with high standard of professional approaches also good value in term of money.

Examples of when to properly use a Tribunal Costs Warning letter

Dominique has made an Employment Tribunal claim for direct pregnancy and maternity discrimination. She has just received the Respondent’s ET3 Response.

Dominique’s lawyer thinks that the Respondent’s case has no reasonable prospect of success, because Dominique has clear documentary evidence that the reason they dismissed her was because she was pregnant. Dominique sends a Costs Warning letter to the Respondent saying that if they continue to pursue this Response, she will apply to the Tribunal for costs.

How to use a Tribunal Costs Warning letter

The guidance in this kit only applies to Employment Law in England, Scotland and Wales.

Get our latest updates, guides and news